Our customers use Pendo to do incredible things

Ready to see what it can do for you?

Nelnet’s operations team was flooded with customer calls following a product release involving renaming one of their products. They also needed a way to push users to adopt newer versions of their platform by educating them ahead of the change.

Pendo’ing it means realizing the power of Pendo and what we can do with it. It’s getting around developer effort. Because with Pendo, it really doesn't take a whole lot to get something out that's beautiful and functional.

Changing individual behaviors is hard. Doing it at scale—say, for hundreds of thousands of people using a product you created—is harder. But not with Pendo.

When Nelnet rebranded and renamed one of their products in 2019, it had an almost-immediate impact on their users’ experience. With the rename came a re-alphabetization of the Nelnet app’s primary navigation. Their users—who weren’t aware of the change before the update went live—were sent into a frenzy when they couldn’t find the product they were used to looking for.

“[These updates to our platform] were needed, and everybody was excited,” said Liz Feller, in-app help administrator for Nelnet business services, “but nobody quite had the foresight of what our customers would think when they saw it for the first time with no heads up.” She knew Nelnet needed a quick fix to this particular issue—and a more proactive, efficient approach for communicating product changes and rollouts to their users in the future.

Feller’s team sprung into action, launching a Pendo in-app guide and custom badge activation to help steer their users towards the correct area of the app—while simultaneously educating them about the name change. “It was something that we were able to get out quickly, match our product, not use developer time, and communicate really easily in-app,” said Feller. “It really spoke to the power of how quickly you can get something done so that your user base is as uninterrupted as possible.”

It was also easy for the Nelnet team to take the guide down once it had served its purpose, tailoring the guide’s rules to disappear after users had acknowledged it and successfully navigated the new user interface (UI). Nelnet also leveraged a Pendo in-app guide to encourage product adoption by users. They launched a guide featuring an image slider that demonstrated the old and new UI, side by side. The guide included a call to action (CTA) encouraging users to sign up for a webinar to learn more about the new product experience. Acknowledging this guide then triggered a banner with a countdown to the new UI rollout, so users could prepare for the change and wouldn’t be taken off guard when the update went into effect.

“[Pendo-ing our product like this] was the first time we were able to show our operations team how much of an impact Pendo could make in a small way,” said Feller. “It encouraged us to talk amongst ourselves, find those pain points, and look at how to communicate and streamline the process for our customers so we can continue to deliver innovative experiences and products.” 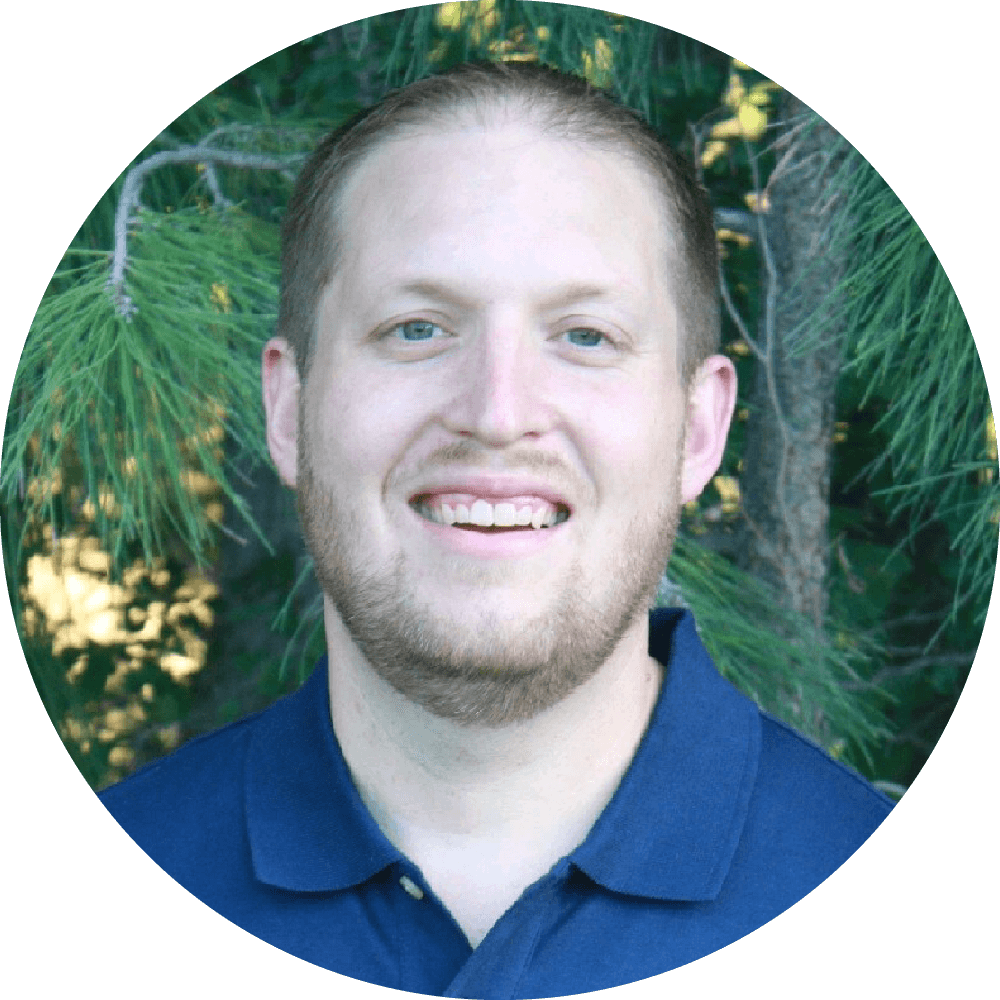 Understanding the user paths most traveled Delighting customers for the long haul

Have an example?
Submit your own story

Tell us your story

Show us (or let us show you) how to Pendo

Have you used Pendo to solve a unique challenge? We’d love to hear your story. Or ready to Pendo it yourself? Request a free demo and find out what’s possible.